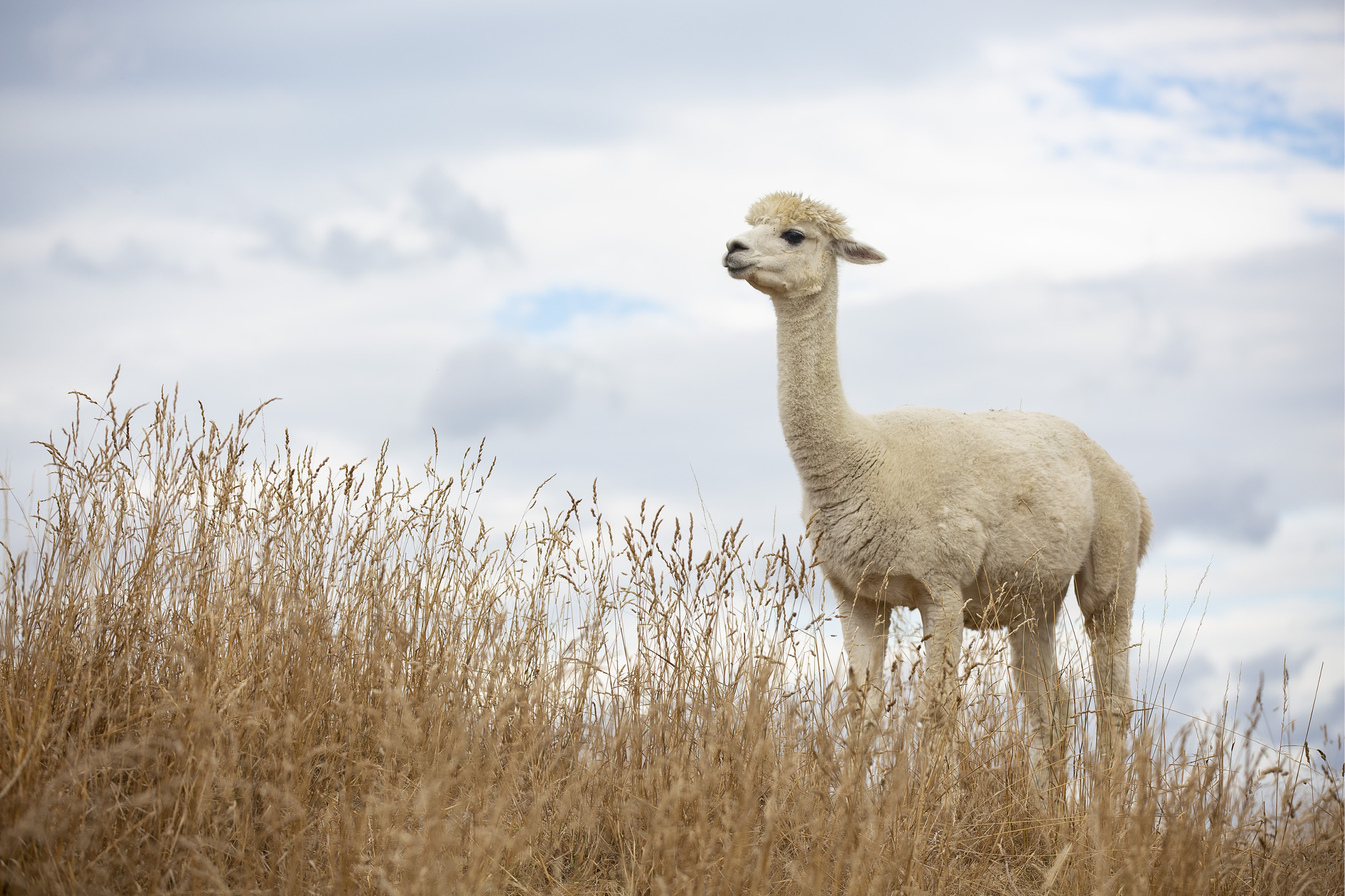 Of the seven types of coronavirus known to infect humans, severe acute respiratory syndrome coronavirus 2 (SARS-CoV-2) is by far the most familiar. Having claimed over four million lives to date in the ongoing COVID-19 pandemic, SARS-CoV-2 continues to have a major global impact, largely due to a lack of effective treatments. Although recombinant monoclonal antibodies have had some success in treating SARS-CoV-2 infections, the risk of adverse immunological reactions associated with these products has limited their therapeutic utility. To address the urgent need for safer, more efficacious COVID-19 treatments, National Institutes of Health (NIH) researchers recently produced a set of nanobodies against the SARS-CoV-2 spike protein and investigated whether these might prevent viral infection. Their findings, published in Scientific Reports, showed several nanobodies to have significant therapeutic potential, with one nanobody especially sparking interest for its ability to block SARS-CoV-2 uptake in vitro. 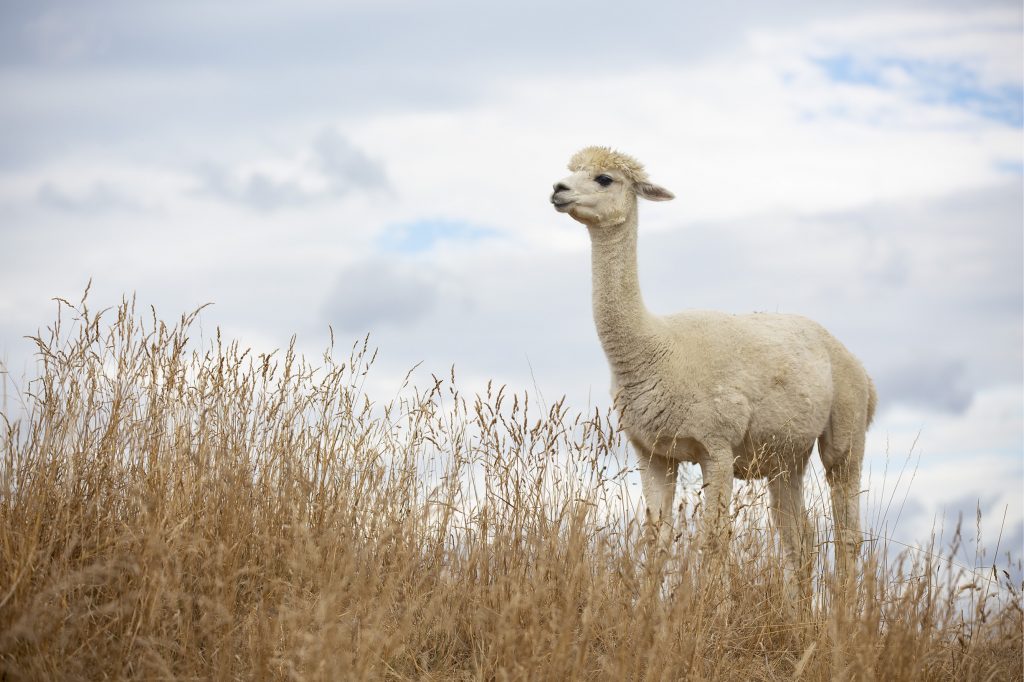 Nanobodies, also referred to as VHH antibodies, are 12–15 kDa antibody fragments produced by members of the camelid family (e.g., camels, llamas, and alpacas). They comprise a single antibody heavy-chain variable domain and are approximately one-tenth the size of a human IgG antibody, providing them with several advantages. These include superior solubility and stability, easier engineering, and cheaper production, as well as lower immunogenicity that reduces the likelihood of adverse immunological reactions. Nanobodies can also be aerosolized and administered as inhalable drugs – a critical consideration when developing treatments for respiratory viruses such as SARS-CoV-2.

To gain entry to human lung epithelial cells, SARS-CoV-2 relies on an interaction between the receptor binding domain (RBD) of the viral spike protein and the angiotensin converting enzyme 2 (ACE2) receptor present at the cell surface. Blocking this interaction therefore represents an important therapeutic strategy. With that in mind, NIH researchers chose to immunize a llama (named Cormac) with purified, recombinant SARS-CoV-2 spike protein before evaluating the RBD binding capacity of the resultant nanobodies.

The experimental workflow involved administering five immunizations of 100 µg SARS-CoV-2 spike protein over 28 days, with blood being collected on day 35 (seven days after the final immunization). The B cells were then isolated and the nanobodies amplified and cloned to construct a recombinant DNA library comprising > 108 clones expressed in a phage display format. Candidate nanobodies were selected from the library by methods including phage display clone screening (to identify nanobodies able to bind RBD) and competitive immuno-panning (to identify RBD-binding nanobodies specifically recognizing the RBD: ACE2 interaction surface).

Notably, the novel screening strategy directed the isolation of hundreds of clones which, when sequenced, were found to include 13 unique full-length nanobody DNA sequences (termed NIH-CoVnb-101 through NIH-CoVnb-113). Each of these clones was scaled up and purified to enable further characterization, with surface plasmon resonance (SPR) and biolayer interferometry showing NIH-CoVnb-112 to have the highest affinity (4.9 nM) for RBD, a fast on-rate (1.3e5/M/sec), and a slow off-rate (6.54e-4/sec). NIH-CoVnb-112 was subsequently proven to inhibit the transduction of human embryonic kidney cells engineered to over-express ACE2 (HEK293-ACE2) with a lentivirus bearing the SARS-CoV-2 spike protein, highlighting the potential of a nanobody-based approach to prevent SARS-CoV-2 infection.

Our Peroxidase AffiniPure Goat Anti-Alpaca IgG, VHH domain antibody (128-035-232) facilitated the research just described through its application in phage display clone screening. Following expansion of nanobody expressing colonies, identified from the phage display panning, cells expressing nanobodies were pelleted and the proteins were released from the periplasmic space. Nanobody-containing supernatants were then transferred to Nunc Maxisorp™ plates coated with SARS-CoV-2 RBD and incubated at room temperature. After washing to remove unbound nanobody, our antibody was used in conjunction with tetramethylbenzidine (TMB) and sulfuric acid for detection, with positive clones being defined by an optical density (450 nm) greater than two standard deviations above background.