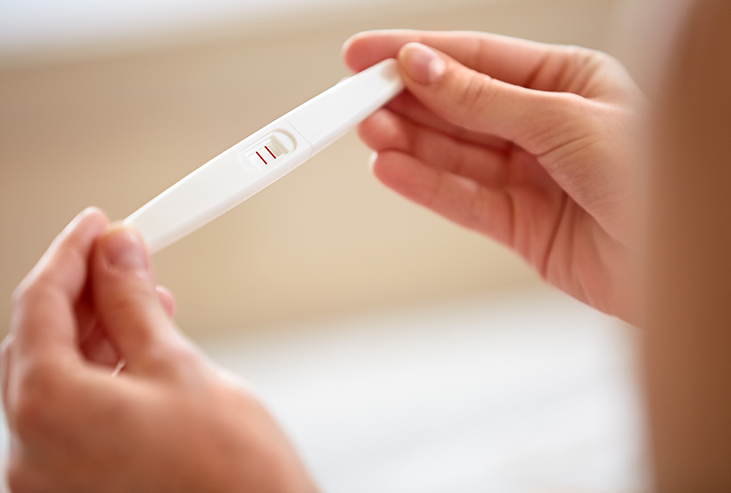 Why do we need point-of-care testing?

Point-of-care (POC) testing is a term used to describe any laboratory test that is performed at the site of patient care, whether that be in the home, at the doctor’s office, or in a hospital environment. Unlike conventional testing, which requires that samples such as blood, urine, or saliva are sent away to a laboratory for analysis, POC testing provides an almost immediate result that ensures an appropriate course of action is implemented promptly. Not only can POC testing reduce the risk of an individual passing on an infection (e.g. by confirming the need for a period of self-isolation where a patient is diagnosed with COVID-19) but, in certain situations (e.g. sepsis), it can mean the difference between life and death. 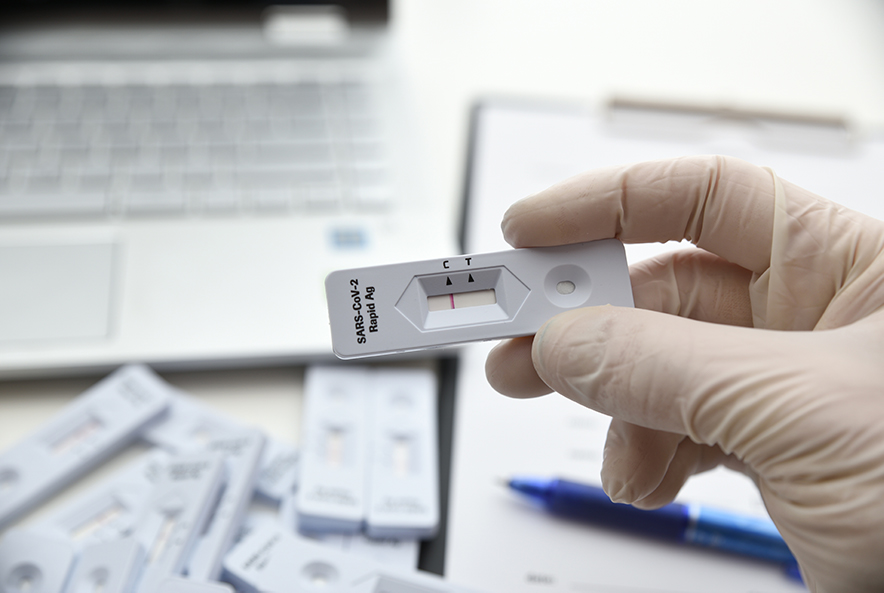 What are the advantages of LFIA over ELISA for POC testing?

The main advantages of LFIA over ELISA for POC testing are its speed and simplicity. To put this into context, consider that an ELISA involves several key steps: capturing the target analyte on the surface of microplate wells, blocking to prevent non-specific binding, and detection/quantification. Each of these typically takes at least an hour, and the individual steps are interspersed with numerous washes, meaning that even the most basic ELISA requires around half a day to produce a result. A further limitation of ELISA is that those running it must be specially trained and often require access to dedicated equipment (e.g. liquid dispensers/plate washers, plate readers); this largely restricts ELISA to a laboratory setting and can create a bottleneck where demand for testing is high.

During an LFIA, testing is performed in a lateral format based on a nitrocellulose membrane rather than in a microplate well. Because the sample is simply added to one end of the lateral flow strip and left to migrate, LFIA provides results in minutes with no need to use specialized equipment. As well as being quick and easy to run, LFIA generates more easily interpretable data – in a conventional lateral flow immunoassay, results usually comprise one or more colored stripes that are clearly visible by eye; in more modern systems, data are increasingly being digitalized to display a written ‘yes’ or ‘no’ answer.

How does a LFIA work?

Although lateral flow immunoassays can be configured as a direct, sandwich, or competitive format, much like ELISA, the general set up remains the same. At one end of the LFIA, sample material is applied to a sample pad through a small hole in the plastic device housing. Next to this, a conjugate pad contains detection and/or control reagents (depending on the chosen format) that are conjugated to reporter molecules such as colloidal gold or colored latex beads. Beyond the conjugate pad lies a nitrocellulose membrane that is striped with antibodies and/or antigen to produce a test line and a control line. Lastly, at the other end of the LFIA, a wicking pad continues to draw material through the strip until the sample is exhausted or the wicking pad becomes saturated. For a more detailed description of the different LFIA formats and how they function, visit our Introduction to Lateral Flow Immunoassays page.

What are the key components of an LFIA?

The success of a lateral flow immunoassay hinges on several critical reagents. First, any analyte-specific antibodies must have high affinity and specificity for the target molecule such that even scarce analytes are detected without interference from off-target binding. Ideally, analyte-specific antibodies should also demonstrate fast kon rates and slow koff rates since only a very limited time (just a few seconds) is available for the antibody-antigen interaction to take place.

Antibodies used as control reagents are equally important and should be minimally cross-reactive to other antibodies used in the LFIA. It is common practice for positive control lines to be striped with an anti-chicken secondary antibody that is intended to bind a conjugated chicken IgY control; due to the low homology and sequence identity of chicken IgY compared to mammalian immunoglobulins, this helps to avoid non-specific interactions.

Colloidal gold, latex beads, and fluorescent dyes are frequently used as reporter molecules for LFIA. In many situations, colloidal gold is a preferred choice since it produces an intense color on the lateral flow strip, is readily conjugated, and is available in consistent high quality. While colloidal gold comes in a range of sizes, 40 nm colloidal gold particles are among the most popular since the small diameter allows them to pack densely at the test or control lines, producing an unmistakable colored readout.

Jackson ImmunoResearch specializes in producing secondary antibodies for life science applications, including LFIA. All of our antibody reagents undergo rigorous validation to ensure their consistent performance and uninterrupted supply, making them an ideal choice for LFIA capture or detection. To further streamline the process of developing and running lateral flow immunoassays, we’ve recently expanded our ImmunoGold product offering with the addition of 40 nm colloidal gold conjugates. These are available as gold-conjugated secondary antibodies across our range, including ChromPure™ purified proteins conjugated to 40nm gold for use as control reagents.