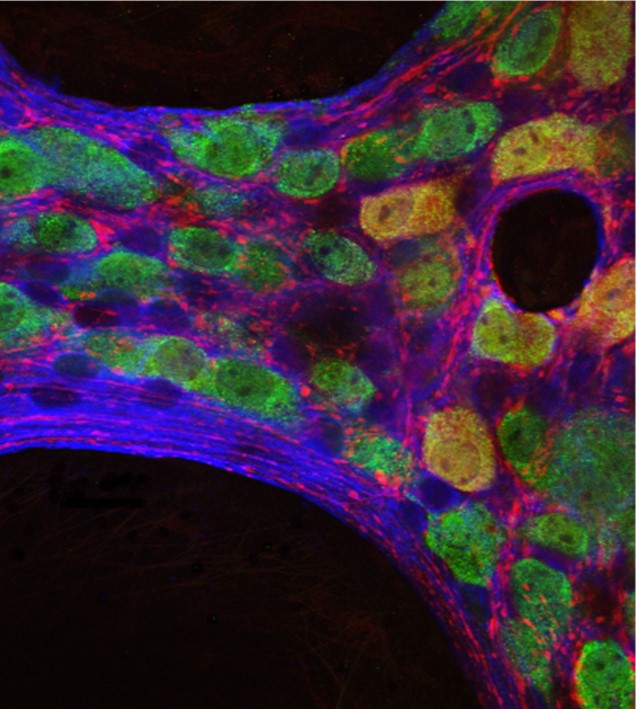 Fluorophores are essential tools for scientific research. They are widely used for immunoassay techniques such as flow cytometry, immunohistochemistry (IHC), and fluorescence microscopy, where fluorophore-conjugated secondary antibodies provide visualization of analytes of interest. The main advantage of fluorescent detection over colorimetric or chemiluminescent detection is that it enables multiplexing. Whether you’re using a fluorescently-labeled secondary antibody to visualize a single target in isolation, or you’re performing a complex multi-color study, there are several important factors to bear in mind during fluorophore selection. 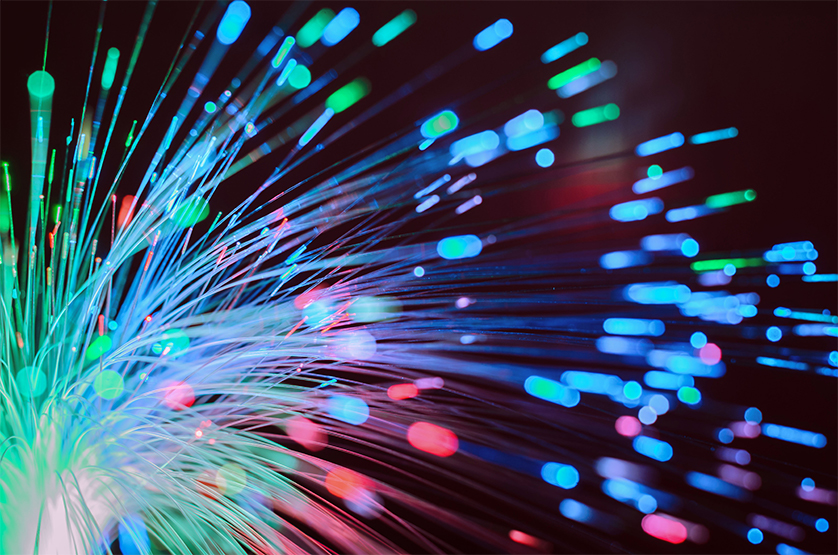 How are fluorophores used for scientific research?

What are some typical fluorophores?

Many different fluorophores are available to researchers, and the list of options continues to grow as new dyes are developed. Established fluorescent dyes like Fluorescein Isothiocyanate (FITC), Rhodamine-(Red™-X), Tetramethylrhodamine (TRITC) and Aminomethylcoumarin Acetate (AMCA), are complemented by Alexa Fluor®, DyLight™ and Cy™ and the more recently available fluorophores such as the Brilliant Violet™ dyes. In addition, fluorescent proteins R-phycoerythrin (R-PE), Allophycocyanin (APC), and Peridinin-Chlorophyll-protein (PerCP) are also available for specific applications such as flow cytometry. The latter benefit from extreme brightness and discrete excitation and emission spectra. Some newer fluorophores are designed to fill spectral gaps between existing dyes such that researchers can build larger multiplexed panels. Others are compatible with spectral cytometry, a technique that can distinguish spectrally similar dyes to allow upwards of 40 readouts to be measured simultaneously.

What characteristics are important during fluorophore selection?

The main consideration when selecting fluorophores for scientific research revolves around panel design. With fluorophore-labeled secondary antibodies largely being used for multiplexed experiments, it is critical to choose fluorophores that are compatible with one another, as well as with the instrument that will detect and analyze them.

It is recommended that bright fluorophores (e.g. PE, Alexa Fluor® 488) be used to detect weakly-expressed targets, while less bright fluorophores (e.g. FITC) be paired with more abundant analytes. It is also vital to minimize spectral overlap and avoid background interference by considering the excitation and emission spectra of each fluorophore. Another sensible strategy is to confirm that the staining produced when multiple fluorophore-labeled secondary antibodies are combined matches that of single antibody staining; this will rule out any cross-reactivity or blocking effects resulting from different antibodies being mixed together. Ideally, appropriate controls using individual fluorophore conjugates should be included before commencing multiple staining experiments.

A further important factor to bear in mind is that all fluorophores should be stored appropriately, being kept away from light.  Older reagents should be tested alongside newer reagents when the expiry date is reached to ensure brightness has not become compromised. Some fluorophores may be sensitive to common fixation and permeabilization buffers, highlighting the need for experiments to be carefully optimized. Lastly, certain fluorophores may bind non-specifically to some cell types or structures. Although blocking buffers are available that prevent this, it is important to check that they can be used with other fluorophores in the same panel.

Jackson ImmunoResearch offers an extensive portfolio of high-quality secondary antibodies and control reagents conjugated to fluorescent reporter molecules. These include fluorescent proteins such as R-PE, APC, and PerCP, and dyes such as FITC, Brilliant Violet™, and Alexa Fluor®. These are complemented by a broad range of streptavidin-fluorophore conjugates, in addition to cyanine dye conjugates for permanent mounting applications. Spectra Viewer, an online tool powered by FluoroFinder, is also available to simplify panel design.