"I have used a wide variety of secondaries and Jackson ImmunoResearch has consistently been the best. The fluorophores are bright and stable and their selective (x reactivity removed) secondaries have always shown species specificity in multiple labeling." 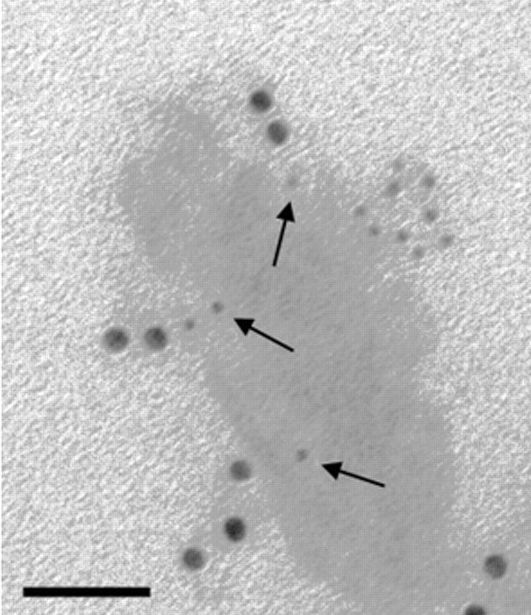 Electron microscopy (EM) allows the collection of high-resolution images using electron beams in the place of light. Staining and immunolabeling with electron dense material enables the visualization of the structures of the sample by adding contrast to the image. Transmission electron microscopy (TEM) requires electrons to pass through thinly sliced specimen sections, allowing 3D images to be compiled and subcellular organelles to be observed. Scanning electron microscopy (SEM) detects the scattered electrons or those emitted from the sample surface. The angle of collection gives the images a 3D quality. 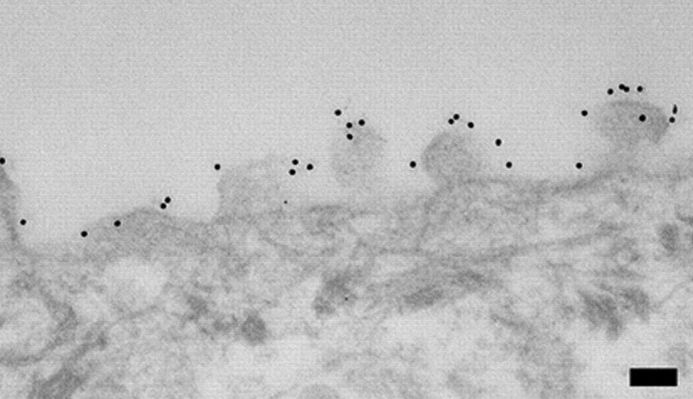 You appear to be visiting this site from United States .

You may prefer to view this page on our site.

You appear to be visiting this site from the UK.

Orders for delivery to UK addresses should be placed directly with our UK distributor - Stratech Scientific Ltd.